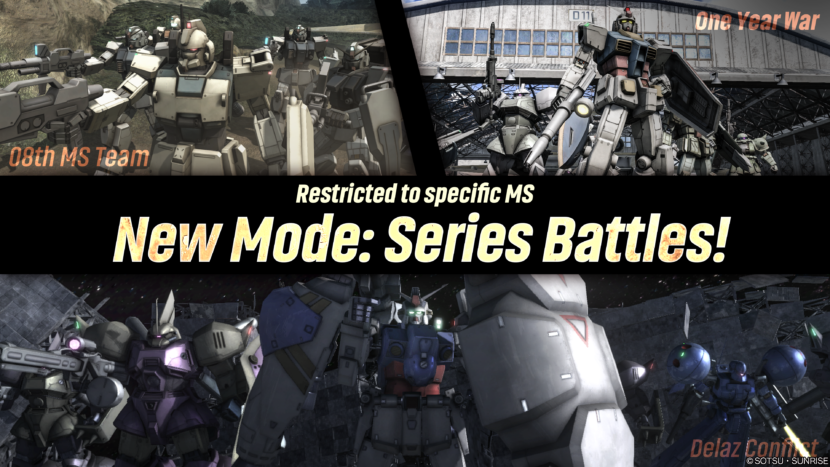 ■How to sortie to the Series Battle

・Series Battle “One Year War”
You can go sortie with MS (produced or active in this era, etc.) that has relevance to One Year War.
You can choose most MS for this Series Battle. For example: Gundam, Early Production Gelgoog, Gundam Ground Type, Zudah, Gundam Pixie, Act Zaku, etc.

・Series Battle “08th MS Team”
You can sortie with MS that appeared in or related to the anime “Mobile Suit Gundam: The 08th MS Team”.

・Series Battle “Delaz Conflict”
You can sortie MS that appeared in or related to the post One Year War – Delaz conflict era.

◎The results of the parameter adjustments made on Thursday, October 22, 2020 have been added.  ※Click HERE for more information. 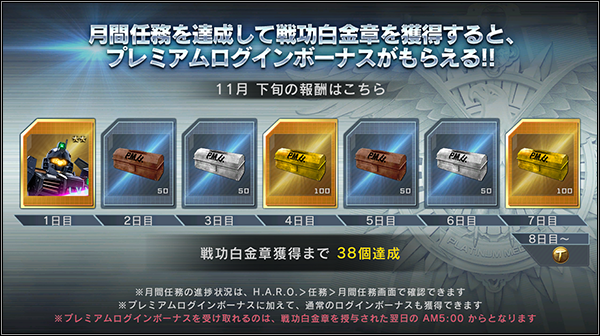 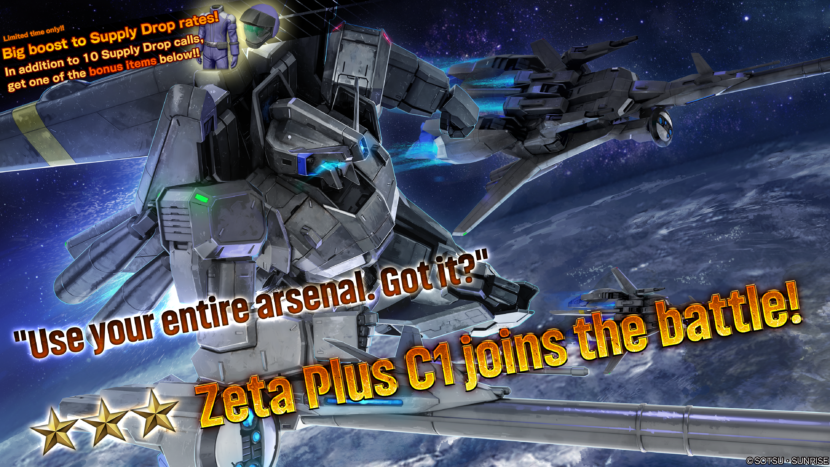 ※Please click HERE for more information on “Premium Login Bonus” for December
■New materials for exchange have been added to the Recycle Counter.
⇒ Information on some of the newly added materials:

■Materials for exchange have been added to the DP Exchange Counter.
⇒ Information on some of the newly added materials:

■Some materials have been removed from the supply drop lineup.
*For more details please click HERE.