[Developer Newsletter] Regarding the Update of Late April

■[PDT] 04/26/2022 02:00
■[CET] 04/26/2022 10:00
■First of all,
to all pilots out there, thank you for your hard work on missions! I am Ishii, from the Development Department.
It’s getting quite warmer, isn’t it? It’s like summer already! But a few days later, it suddenly turns cold and it’s like winter!
I think many of you have started your new life, so let’s do our best not to get sick!
In this issue, I will be reporting on events, new MS information, and other updates as they become available!
■New Unit “ReZEL” scheduled to join the fray!
First, let me introduce the new unit you’ve been waiting for! 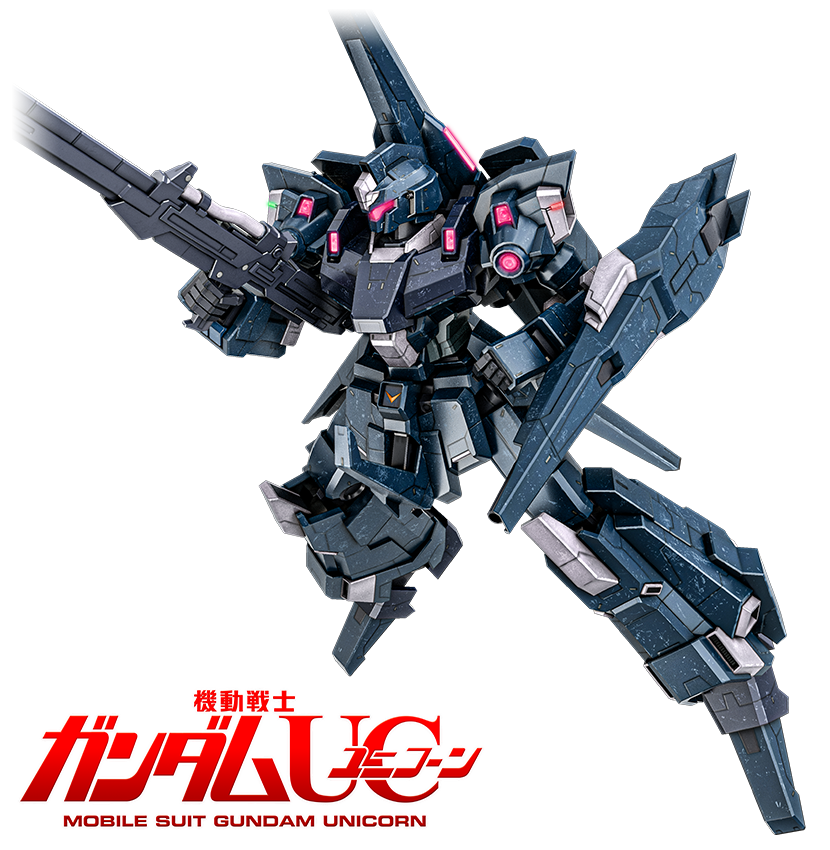 ■Lifting of the rank “Colonel”

Unit Line Up by the DP Recycle Window increases, by each increase of the rank.
By achieving “Colonel” rank, below MS also become available for exchange.

■Units that can be exchanged for DP with “Colonel LV1” or higher.

■New armaments to existing MS!
New armaments have been added to MSs that are active on the battlefield.
By GBO2, not just the performance of existing MSs are adjusted, but also action aspects are added and then improved to make the battles more interesting than ever was,
just like Super Gundam/Gundam Prototype 4 that’s been launched on February, which can sortie on ground.
MS of “Mobile Suit Gundam UC” have been enriched with the upcoming entry of “ReZEL”…!
Therefore, by this update, armaments will be added to the older generation of MS that appeared by the original work.
Torrington Attack is becoming real.

※In addition, one MS from a different work is also being modified. Please see below for details.

A weapon with high rapid-fire performance that was used by the Juaggu of Zeon remnants in the original “Mobile Suit Gundam UC” as a conversion.
It can fire multiple small rockets rapidly at high speed from it’s lined-up barrels, causing high-density barrage. It is like “da-da-da-da-da”.
“Rapid Small Rocket Launcher x2” will be added to the recycle window. Within the these two days of, [PDT] 04/27/2022 ~ 04/28/2022 / [CET] 04/28/2022 ~ 04/29/2022, above supplies will be available at the recycling window.
More details will be revealed on the day of the updates launch, so be sure to check it out!
・GM II: Existing main armament “Harpoon Gun” can be equipped

GBO2’s GM II has been adjusted to equip this weapon, just as GM II of Torrington base equipped it.
When compared to beam weapon “GM II Beam Rifle”, it’s user-friendly with high range and power, short reload period but with cool-down time increasing with consecutive use.
・Dwadge/Dom Tropen: New “rocket-propelled hand grenade” as a secondary weapon

This is also a weapon that’s been used by the Attack at Torrington Base of “Mobile Suit Gundam UC”.
A special grenade which goes straight to it’s target after being thrown with it’s rocket thrusts has been added!
Just like “Dreissen”s Sub-Weapon “Tri-Blade x 3”, it’s possible to guide it with the reticle, causing wider blast which also makes enemy units stagger.
・Gelgoog M Commander: Addition of “Head Vulcan [Late Type II]” as secondary weapon

This is the commanding officer Unit, Cima was operating in “Mobile Suit Gundam 0083 STARDUST MEMORY”.
“Head-Mounted Vulcan II [Late Model]” has been added as Sub-Weapon.
Can be combined with other armaments in order to cause stagger and attack at high speed.
■Supplemental: Armament Shortcuts for Target Unit
With the additional new armaments for “Dom Tropen”, “Dwadge”, “Gelgoog M (Commander Type)”, the armament “shortcut” will be reset to its initial state.
We apologize for the inconvenience caused to pilots who are already familiar with the shortcuts, but we hope you will be able use to the new armament within the battle!
Thank you for your understanding.

■Rating Match “Rivalry System” variable values adjusted
Since the rating match of GBO2 is a team game, depending on “rating increasing/decreasing based on team wins or losses”.
Addition to this, “rating increasing/decreasing based on rival wins or losses” based on the total deviation is also calculated in order to evaluate individual successes.
※The total deviation value is “the deviation value based on the results of all participants”.
Since it’s a team battle, the success of team members other than yourself is a major factor in winning or losing.
So the results of comparing individual results with rivals are used as an evaluation of individual skill to influence rate.
Pilots who were able to achieve high performance and win over their rivals were …
(1) Team win: additional team win + additional rate credit for rival wins
(2)When a team loses: The reduce of value by team loss, compensated for added value from winning against rivals
Basically, higher the individual skill level of a pilot, the easier it’s to increase the rating.
However, with regard to (2) “winning against a rival in a battle in which the team has been defeated,” When a team is defeated, it’s also quite easy to lose to enemy rivals.
But of course, pilots who were able to achieve high results among them were able to win against their rivals, but it was quite difficult.
In addition, the rate increase/decrease range of “-7 to +7” when rivals win or lose is very large, and we recognize that the more a team loses, the more stressful the rivals’ situation becomes.
For this reason, we have decided to review the rate fluctuation values based on rival wins and losses.
■Adjustment Details
The rating fluctuation value when a rival is defeated will be set to a fixed value of “0”.
In addition, increase by the win is also adjusted.
■Increase/decrease value after adjustments
However, as you know higher the rating rank is,
higher the negative value of team defeat will be, which means
higher the rating, the more important it’s to win as a team.
We will continue to adjust the ratings of all pilots and make adjustments performance ratings as necessary.
■Rules “Added a function to announce the next ally target in “Shuffle Targets”
In shuffle targets, it is now possible to know in advance which player will be the next friendly target.
Review “Shuffle Targets”  *If you have already read this, you can also skip it!
・Targets are selected alternately from both teams during the battle, and the game rules make the offensive and defensive actions of the targets important as they are switched at regular intervals.
1. Target will be randomly selected from either army
After one minute has elapsed from the start of the battle, a “target” will be randomly selected from either team.
⇒ If the target Unit destroys the enemy team’s Unit, it will earn triple score.
⇒ If the target Unit is destroyed by the enemy team, the enemy forces are awarded triple score.
*Units selected as targets will be subject to the same effects as aces in the ace match.
2. Targets will be selected by rotation at regular intervals
After the first target is selected, targets are selected at regular intervals, changing between the two armies.
⇒ Time for target change can also be checked by the meter displayed at the top of the screen.
From now on, the fixes.
When an enemy target is selected, the next friendly target is displayed at the top of the screen as “NEXT target”.

*NEXT targets on the enemy side are not displayed.
The luck element of not knowing who will be the target until they are selected was part of the fun, but situations such as “being selected as a target with little HP remaining” or “being targeted while on the front line and immediately being killed” was more frequent.
Discontent caused by such situations was stronger, so it has been revised this time.
As a pilot who has been given a “target warning”, you can either preserve your HP in preparation for selection, or be destroyed once…
Pilots will be able to play more tactically, such as whether to keep your allied members toward the NEXT target’s escort.
Be sure to check the revised version of “Shuffle Targets” mode!
■Last but not least,
Next update is scheduled for [PDT] 4/27/2022 22:00 / [CET] 4/28/2022 06:00.
Details will be shared by a later date, so be sure to check it out.
Well then, Golden Week is also quite close!
“GW Limited! Powered-Up Hangars Campaign” will be held again this year！
Don’t miss this chance to strengthen your favorite machine in one fell swoop!
Leona has been very busy!

Well then, let’s meet at the battlefield everyone!
(Developer: Ishii）